In the third grade, we got to watch Angels In The Outfield during class. It was the last day of school, grades were in, and I’m sure our teacher was just looking for some harmless way to pass the time… but really, it happened because my classmate Lizzie’s uncle was in the movie.

I mean, IN THE MOVIE! Her uncle Robert was the guy who gets thrown off the mound in the beginning, which is to say – HOLY CRAP, LIZZIE’S UNCLE WAS IN THE MOVIE. My nine-year-old mind was BLOWN. I had a million questions. Does he come to Christmas? What kinds of presents do you get? Does he know when your birthday is? Does he live in our town? Is he nice? Is he a real baseball player? How did he get this job? Is he famous? Are you famous? Are you gonna be famous? It was my first real exposure to the idea that actors are real people, and that real people who become famous people have to come from someplace, even unlikely places like my tiny town in upstate New York.

So we watch the scene, and Lizzie is beaming like a Christmas tree, and it’s magic – I mean, she KNOWS that guy. And I’m on the verge of asking all of these burning questions when I hear this other kid sitting beside me whine, “That’s it? He’s only in, like, five minutes. That’s not such a big deal.”

I was suddenly, quietly, crushed.

I guess he was only in, like, five minutes.

Because of my job as a costume designer, I’ve been able to work with all kinds of people over the years. Mostly smaller companies, mostly people whose names and faces you wouldn’t recognize. But I come into contact with hundreds of talented actors each year, and so many of them have become friends, that it’s not unusual in my world to flop on the couch to watch some Law and Order, only to smile and say, “Oh, shoot, is this Adam’s episode? I miss that guy, I should give him a call this week.” I know folks on Broadway and on regional tours and whose faces have been displayed in Times Square, and I know those people because I happen to work in the entertainment industry. It’s just simply stopped dawning on me that my childhood self would have thought this was the coolest thing in the entire world.

I spent last night visiting a friend who is currently performing in The Cherry Orchard in a small town outside of Philadelphia. I had a free night and he had an extra ticket to the invited dress rehearsal, a chance for a small crowd of supportive folks to watch the first run of the show before the general public. I was excited because it was the chance to see some old friends and coworkers I hadn’t seen in awhile, but I was also secretly excited because it stars Mary McDonnell, better known as Battlestar Galactica’s President Laura Roslin.

Think that show is just for hopeless geeks and nerds? OH YOU’RE SO WRONG YOU DON’T EVEN KNOW HOW WRONG YOU ARE. That show is incredible. It’s basically the West Wing but in SPACE. There’s explosions and spaceships and crazy religious mysticism and magical realism and some pretty badass exploration of Bush-era American politics except you don’t totally realize it until you think about it afterwards because, you know, SPACE!!! I am not exaggerating when I say that the way I view the intersection between politics and government and the military has become vastly most nuanced because of the way that show portrays the complications of what it means to be a leader, what it means to serve the common good. It’s the best. This Portlandia sketch nails it: this is exactly what happens. (I didn’t lose my job, but I did stay up until three in the morning every night for a few weeks, binge-watching with my roommate this one summer; we both were old enough to know better and yet we really just needed to watch one more episode oh my god oh my god why is this so freaking good).

So I arrive at the theatre, and I turn my phone off, and I settle into my chair, and – it’s lovely. It’s a thoroughly wonderful production of The Cherry Orchard. And it makes me think of college, where I first read it; it makes me think of my own heartbreaks and character flaws, it makes me think about how a play written in 1904 could so thoroughly just get the various tiny ways that human beings deflect and hide and complicate their relationships with one another, the ways in which we hurt those we love despite our best intentions, the ways in which we so easily wound ourselves when we resist the inevitability of change.

It never once makes me think about Battlestar Galactica.

I wind up at a bar afterwards with my friend and some of his castmates. We’re shooting the shit. It’s Quizzo night; there’s this loud woman on a microphone, no one pays us much attention. The older man sitting next to me, whose name I had missed initially but who has just given this amazing performance, is asking me questions about what I thought of the show. He’s sharing his potato chips with me. Turns out we both dig Key and Peele.

As we’re paying the tab, our waiter recognizes the older man next to me as David Strathairn, and promptly loses his mind. “You’re the guy! You’re the guy from that movie! That baseball movie! And all those other movies! Holy crap! Ho-ly crap!”

The Academy Award nominee who has been sharing my sweet potato fries handles it with incredible grace and kindness and a sense of humor. It’s when I realize I have a lot to learn.

About an hour earlier, my friend – who can be boundlessly puppy-like in his enthusiasm – had introduced me to his castmates as his friend who is a “famous blogger.” I walloped him, hard, on the arm, and proceeded to deflect the “f-word” as much as possible. I’m not famous. I’m not anybody. That word makes me so uncomfortable. That’s not me. That’s not who I am. You’re introducing me as “famous” to actual famous people. What the hell are you doing?

I’m not anybody special. I’m just some girl with a laptop who writes stuff for the internet. Ok, sure, I guess I’ve had some cool stuff happen where the internet paid me a lot of attention and I’ve gone viral a few times, but all that is just, like – the internet. That doesn’t count. Right? Right? …. Right?

I don’t know how to deal with that word. Because I’m firmly convinced that it’s not true. I don’t know what constitutes “famous.” Being recognized by a stranger? People wanting to interview you? A verified twitter account? Maybe it’s like that line about pornography – I don’t know what it is exactly, but I know it when I see it. And I don’t see it. Don’t use that word to describe me – I’m just me.

Except here’s the part where I’m stuck. I have no idea whether or not my discomfort with that word is rooted in something good and useful – a genuine desire to hear more about others rather than talk about myself – or rooted in something more insidious – I’m not good enough, I’m not smart enough, I’m not worth enough to merit that word. It’s every gender study on women in the workforce out there: that women have a hard time speaking about their accomplishments because of the way we’re socially programmed to value modesty. Nice girls don’t brag.

I’ve read all those studies. I’ve publically spoken about how important it is for women to be better at owning it, at taking pride in their work. I want more women’s voices heard, more female creators, better representation in the media. And the only way to do that is to speak up.

So why, then, do I turn red every time someone praises my work in public? What is so hard about just politely saying, “Thank you” and moving on? And do my awkward deflections around the use of that word just … make me a lousier feminist? Where exactly is the line between pride and obnoxious bragging?

I don’t know. I don’t have the answer for that. It’s this human thing about me that I don’t like and I can’t quite resolve: this insane contradiction that exists between spilling my guts all over the internet every week and being unable to talk about it face-to-face without becoming a total weirdo. This blog has provided so many incredible opportunities and has changed my life completely; why am I so unable to talk about the awesome things in my life without downplaying just how awesome they are?

Look, I don’t want to see myself as someone famous, and I still don’t think that I am. Not even a little, unless your definition of fame is extremely loose, not even after everything that I just said. At the end of the day, I’m still just some girl with a blog.

(And in the meantime, while I’m trying to un-learn those ingrained behaviors … I’m really sorry if I’m a super-huge weirdo to you if you’re the next guy who says, “Hey… excuse me, but aren’t you that girl with that blog?”) 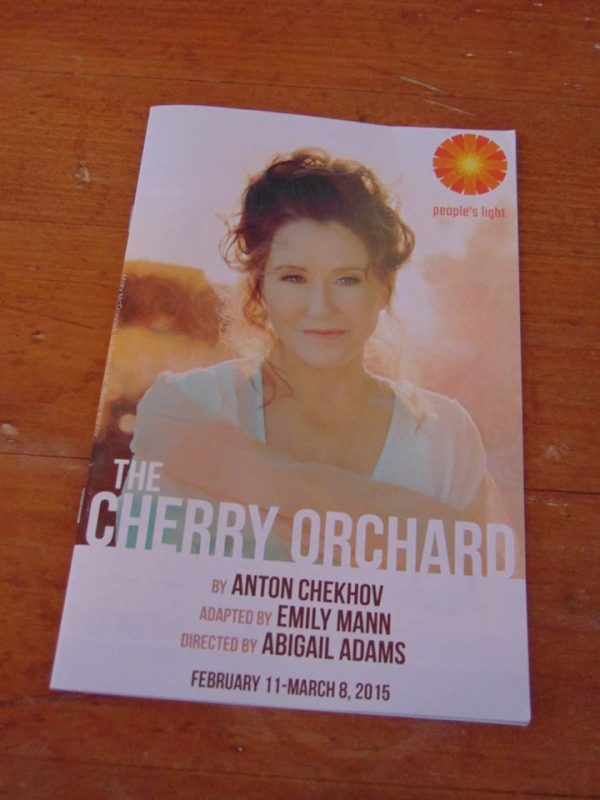